This video shows a huge portion of my life(without me being in it). Welcome to NIAID! I love this video because I have grown up in this hospital. I have relationships with these doctors that have studied me and have known me since I started going to NIH in 2001. Brittany is one of the DOCK8 family that I met several years ago. Welcome to part of my world! smile emoticon

I would like to share all the links to Karly's story since Oct. 13, 2013 to present on this page of the blog. The first video is Karly's take on how, when, or if to choose a bone marrow transplant without a match. The second video is on Feb.1 after her first-ever of its kind, ground-breaking, pioneering haplo-transplant for Dock8. The third video and story is relating a document we used in March of 2014 to give Karly a voice in the event of her death. 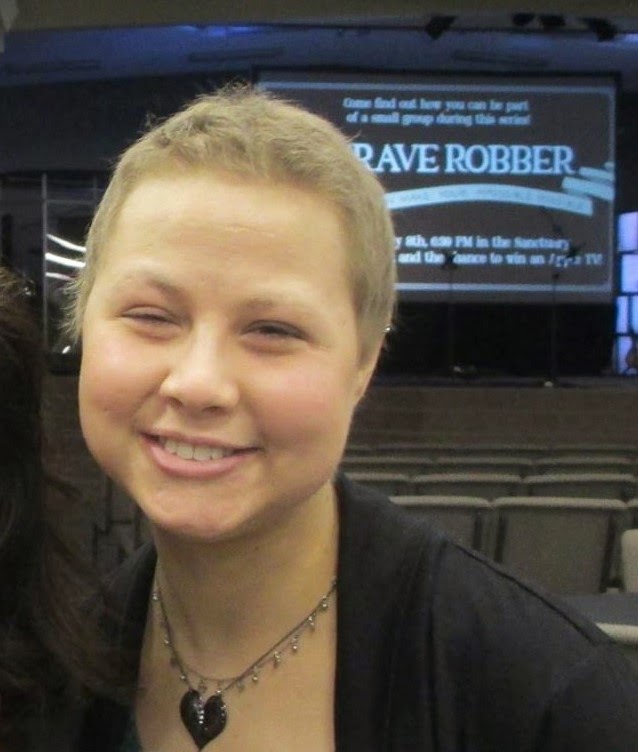 Karly had a trip to NIH on March 11-13. It went well. She is still doing well. All is well. She continues to have either a virus show up on her skin or some GVHD. Neither are bothering her way of life. Her heart and kidney remain stable. We still pray for a full recovery of these organs. She still has some undiagnosed joint pains in her knees, ankles, and feet. X-rays were taken and show some lytic lesions. We will be meeting with a specialist in May. She "badly jammed" her left index finger while playing with the youth at church. We had it x-rayed in Muncie and were told it was fine, just jammed. About 4 weeks later while playing at church again, she hurt the same finger only worse. We had it x-rayed again. This time we were told it was an unstable fracture. I took her to a hand specialist who said that she had a hairline fracture on the first x-ray. Because it had been diagnosed improperly, she continued to use it normally. She wouldn't have crushed the entire knuckle joint the second time had she known. They cannot set it, do surgery, or replace the knuckle. It will need to re-grow(remake itself). She is to keep it moving, so it won't set itself in a particular way. God can make the impossible possible. Please keep praying for us.

Karly's allergies are being tested periodically at NIH in a study trying to determine the extent of allergies post-transplant. Her testing in January revealed that milk could be negative. It will not be challenged until a challenge lab is set-up in a hospital environment. Karly found out the hard way that she is still extremely allergic to egg. She quickly went anaphylactic Tuesday morning when she accidentally ingested some egg that was in a packet of oatmeal...it is now being referred to in our home as "sketchy oatmeal". After 50mg of benadryl, I had to give her an Epi-pen injection, and quickly get her to the hospital. Fortunately, we only live 2 miles away. They quickly accessed her port and gave her a large dose of Prednisone. They were about to paralyze her for an Endotracheal intubation, when finally the Prednisone, along with the other meds started to work. She couldn't really talk or hardly breathe. They admitted her into the Cardiac Intensive Care Unit overnight in case it flared again. After she proved that she could eat on Wednesday, she was released. She will continue Prednisone for about a week with some benadryl. This was the first time in her 20 years I needed to use her Epi-pen. Things can change in a blink of an eye, but our God never changes. He is plenty big enough for all circumstances. Thank you for your continued prayer.
Love,
Mom
Posted by KJK at 4/11/2015 11:04:00 PM No comments: 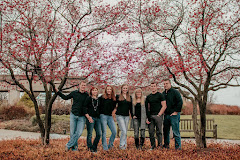 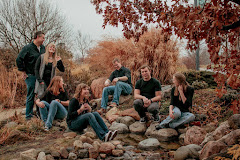 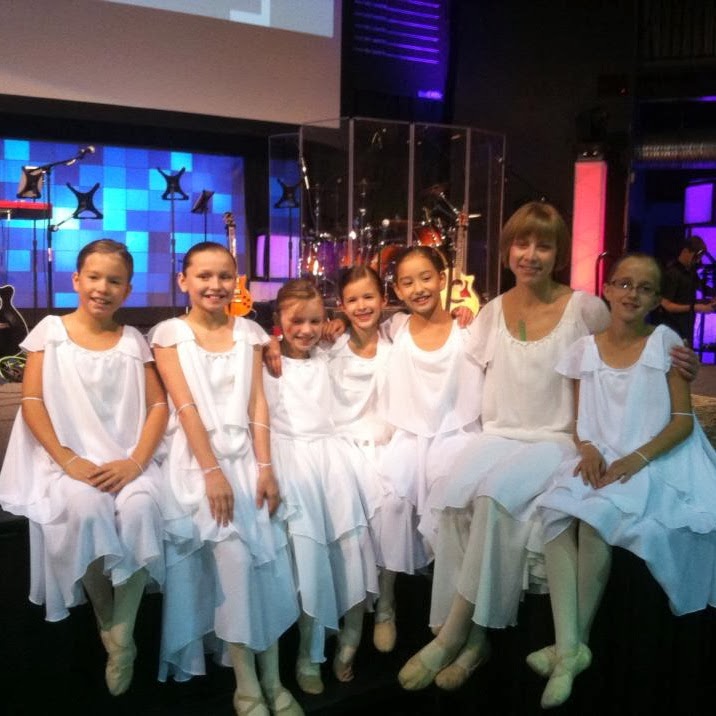 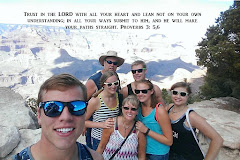 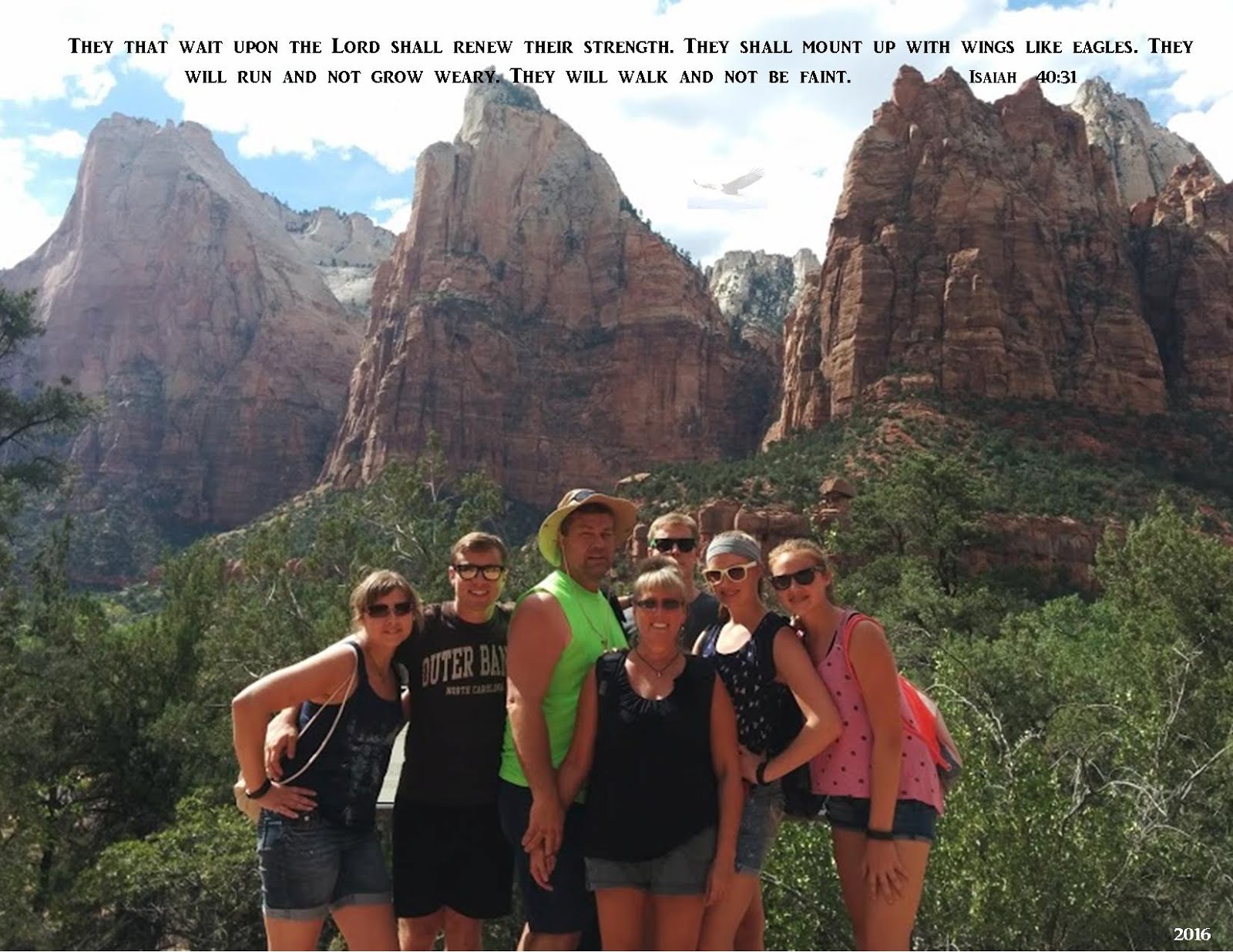